Being on our third year in we decided to go ahead and get some. 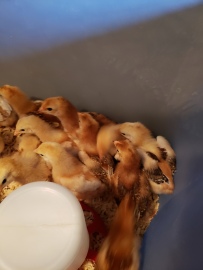 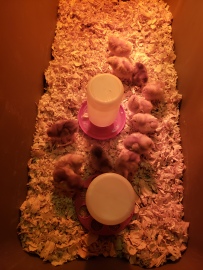 So not going into the chicken industry yet, but it is always exciting to get new animals on the homestead.

We started them out in a giant Rubbermaid tote which worked great for the first few weeks!

We did some research on a bigger area for them and found this brooder idea from Lumnah acres. Chick Brooder 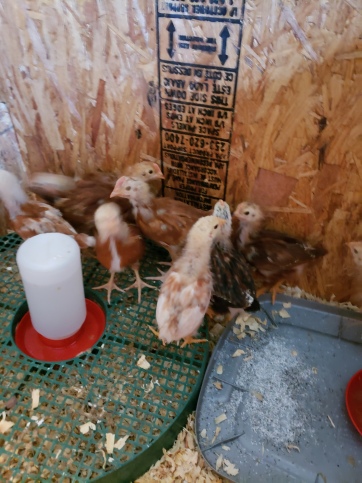 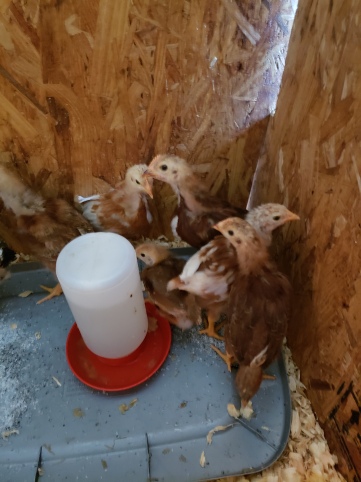 It was easy to build and has worked fantastic for the past few weeks. I made mine a good bit taller than their plans, mostly due to Bandit, our dog, and we had the materials.

The things I like most about this set up is when taken apart can be stored easily , and it can be used for various animals for a little holding pen when need be. I’m thinking I might make another one for our rabbits at some point.

The chickens are healthy and happy. They started out in the house but were eventually moved to the porch. They are now in the simple coop we built and in the area we want them to prep for next years garden. Have not let them out yet, letting them get used to where home is. Hopefully we get to release them soon.

Will be posting more about the coop later. Any questions? Comments? We would love to hear from you!